I was just on a padcast show called G220 Radio.  The name comes from Galatians 2:20.  You should look that verse up, here. The show is hosted by Ricky Gantz.  He has followed the Contradict – They Can’t All Be True Facebook page for quite awhile.  He recently launched this podcast and he has a lot of great topics that I think anyone who likes this blog would be interested in hearing discussed.  The show before the Contradict episode was on Jehovah’s Witnesses and the show that will be aired next week is on interracial relationships and marriages – you know from the Bible.  I hope they address the insane idea that dark skinned people came from the descendents of Ham, because Ham was cursed to have children born to slavery.  If you want to see where people get that idea, go to Genesis 9.

For the G220 Radio episode I was on as the guest, I love that Ricky focused on Chapter 2 of Contradict – They Can’t All Be True.  Chapter 2 teaches the basic history, beliefs, and practices of the world’s five major religions via 20 key terms for each.  So 100 terms in total.  Ricky went through each of the five religions and asked me to speak on some of those terms for each religion.  I like that he did this because I took it upon myself to compare and contrast the teachings with what the Bible teaches us.  I also was able to give some good points for where the Gospel could be interjected into the teachings of other religions – in other words points at which adherents of these other religions would find the Gospel to be truly Good News for them!

Ricky also got to share some experiences he has had using Contradict in evangelism.

Give it a listen and share it far and wide.  G220 Radio: Contradict They Can’t All Be True! 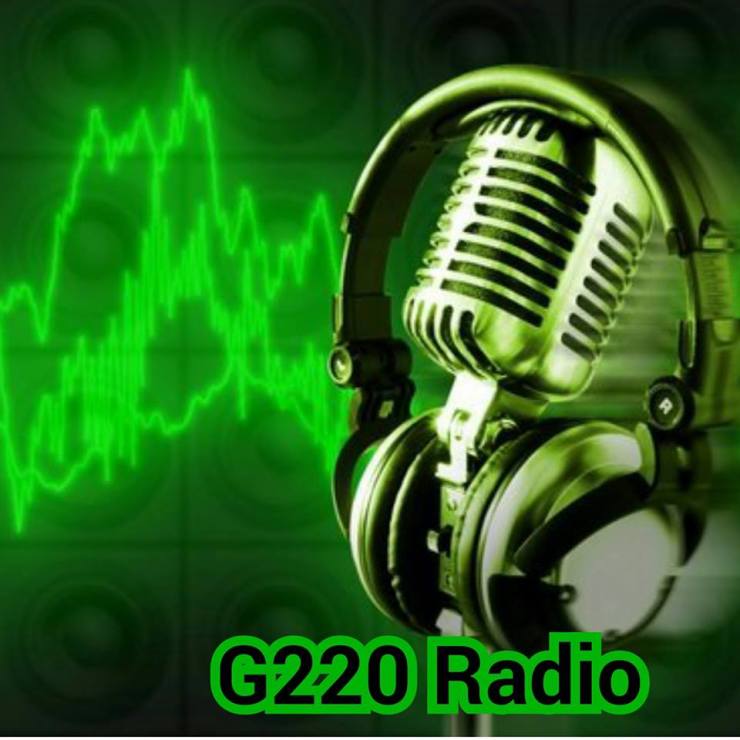