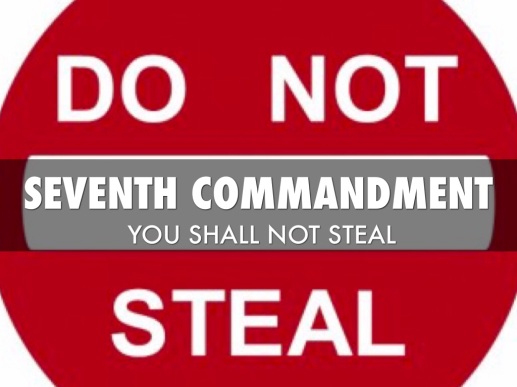 Is government redistribution of wealth stealing?

“A Fork to Feed, a Scalpel to Heal, or a Sword to Protect?” by Wes Bareford

“A Voter’s Guide to the Ten Commandments” by Bryan Wolfmueller

Virtue in the Wasteland – a podcast co-hosted by Wes’ professor for Theology 565, Jeff Mallinson.

“How Do I Know I am a Christian?” – Reconnect Episode 19 with Wes and George

7 thoughts on “45. Government Redistribution of Wealth”