Or listen in iTunes! 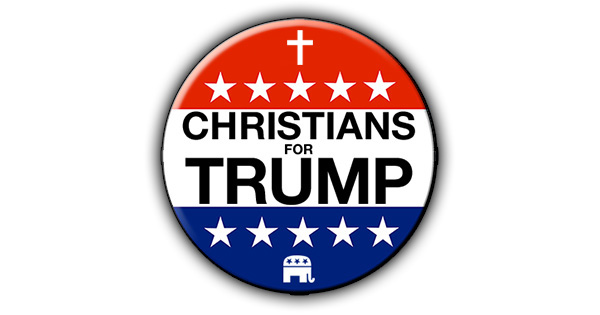 Andy and Tony discuss an article written by Sara Benincase entitled, “A Gentile Reminder That Jesus Was A Brown Skinned Middle Eastern Refugee Who Would Not Have Voted For Trump.”

Sticking to the Reconnect dedication of sharing and defending the Good News of Jesus Christ, Andy and Tony do share the Gospel in this episode as well as defend the Gospel in light of Sara’s claim that the Bible is a bunch of fables and myths, but there is a large focus on the broadened use of the term Gospel that refers to the Gospel biographies, Matthew, Mark, Luke, and John.

The article they are discussing claims that Jesus was a refugee, that he started free healthcare, that he was killed by conservatives, and that he certainly wouldn’t have voted for Donald Trump, so Andy and Tony focus on discussing if Sara’s article accurately portrays what is revealed about Jesus in the Gospel biographies.  They also spend a good bit of time discussing if Sara’s article accurately portrays the things Donald Trump has said on the campaign trail.

Finally, they discuss how and why many Christians do plan to vote for Donald Trump and how it’s possible for them to do so with a clear conscience.

Did Donald call all Mexicans rapists?  Check the actual quote that Andy read on the episode for yourself.

Hillary Clinton: Career Criminal – Must Watch Video If You Are Voting For Hillary